Thanks to Diya, Darryl and their friends we could enjoy Stuttgart not only as tourists but mostly like as we lived in this city, completely rebuilt after the Second World War.

The main attraction on Stuttgart is the Mercedes-Benz Museum. The city is Daimler-Benz ‘hometown’. Their logo can be seen easily on the skyline. The Museum is 15 minutes by bus from downtown in a site where we can see the company’s Headquarter, the Mercedes-Benz Arena and a huge car shop! The museum is so well done that we were tempted to acquire one but we couldn’t take with us till the end of the trip.

There is also the Porche Museum in Stuttgart, but not as interesting as the Mercedes one.

We also spent a couple of hours walking down the Waissenhof estate in the Killingsberg’s district , an experimental housing complex built in 1927 in the occasion of the exhibition Deutscher Werkbund that opend on 23 July 1927. The German architect Mies van der Rohe was in charge of the project.

Seventeen modern architects like Mies van der Rohe himself, Le Corbusier, Hans Scharoum were commissioned by the city to conceive different typologies of residential units. They broke out with the past conceiving prototypes of future workers’ housing. It’s a mark on the evolution of standardize mass construction.

The night before leaving, we had a great time between friends in a very sympathetic Biergarten by the Neckar’s river, in Ludwigsburg.  It’s a little town near Stuttgart that worth the visit because of its castle and of … its beer, of course!

Panoramic of a level 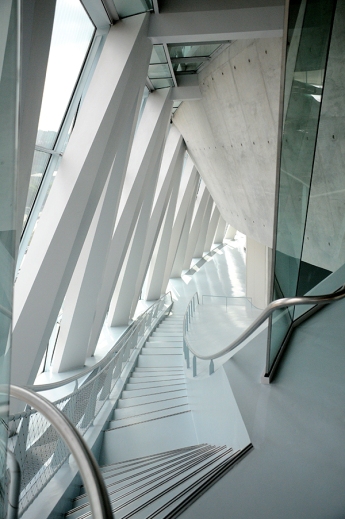 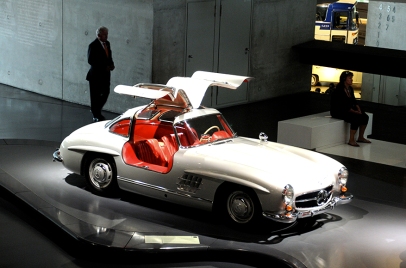 From the 60s: Butterfly car 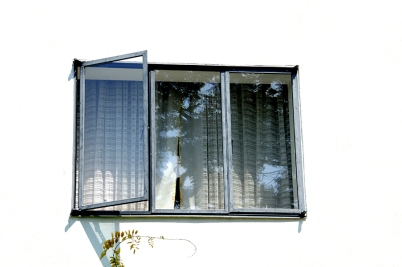 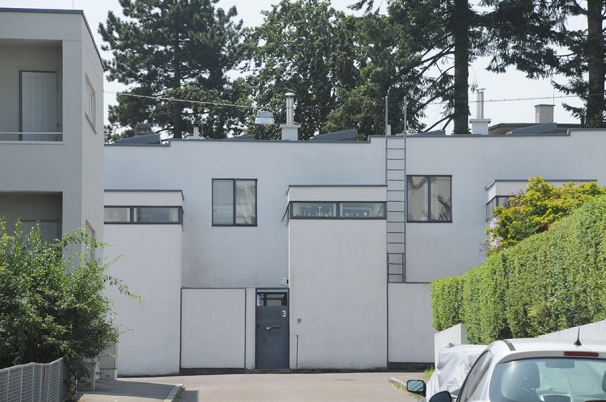 Weissendorf: vu from the back